She Flew To Her Future
Wednesday, February 22, 2017 by Jackie 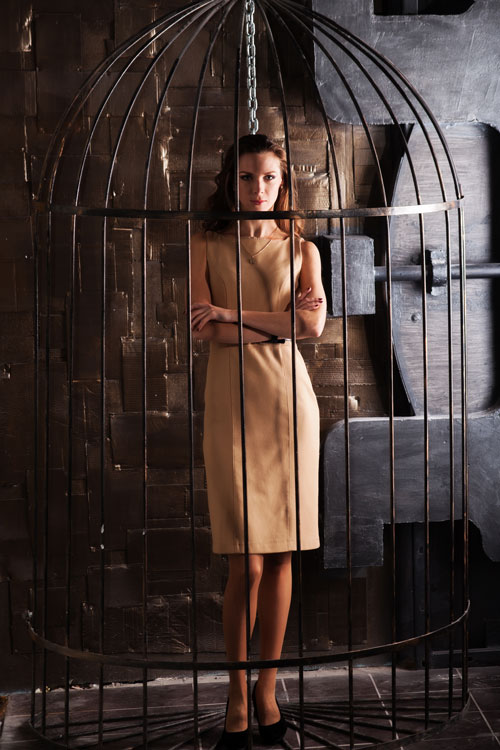 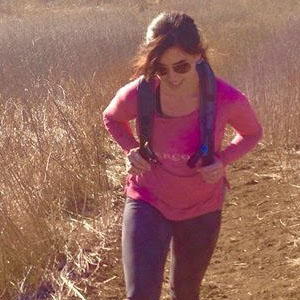